Robert Rafferty: More Urgency To Enjoy What We Have 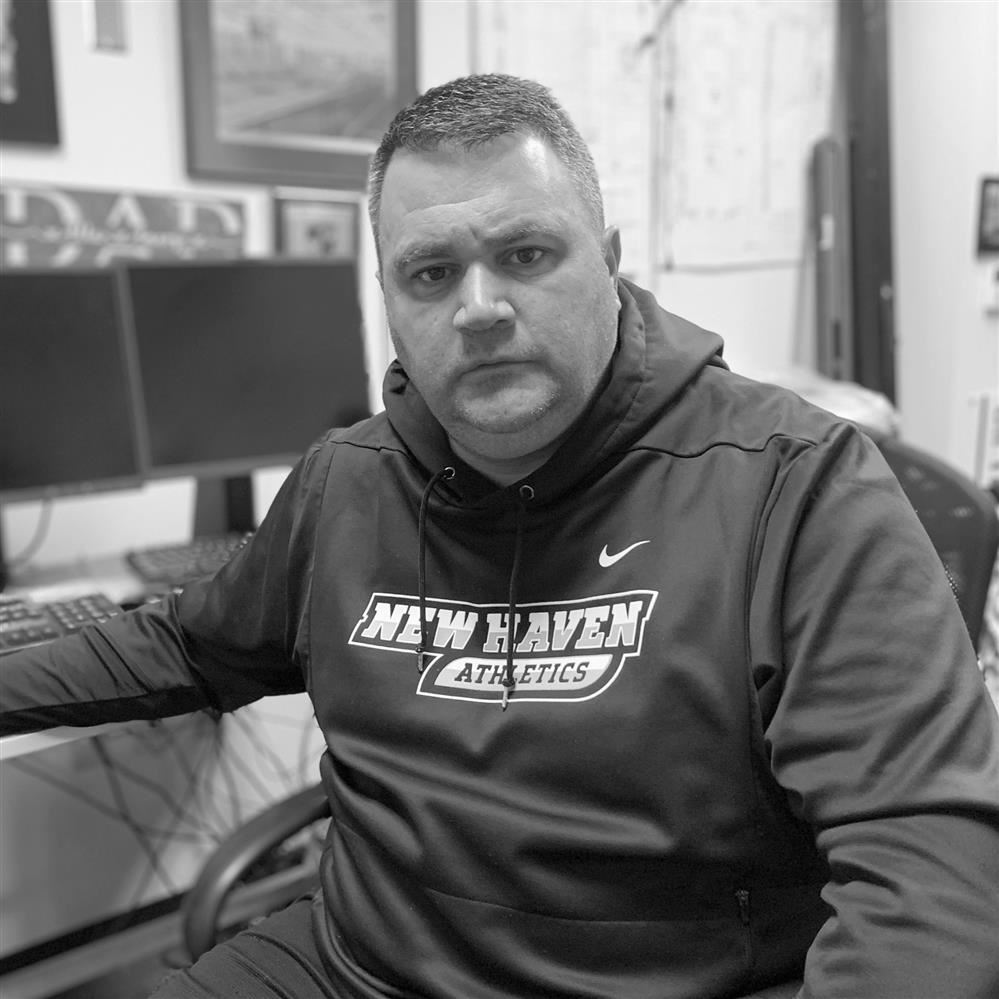 Meet Robert Rafferty, Floyd Little Athletic Center Facility Director. He started at FLAC in 2002. Before that, he worked for the New Haven Ravens baseball team for 10 years, then at Harbor Yard Arena in Bridgeport, and the New Haven Coliseum.

Bob, you have been involved with FLAC almost since it opened. You saw various stages of development of this facility. What do you recall as remarkable?

The original idea of the facility was different from what it ended up being. 19 years ago, I was told it was a track and field facility, a place for basketball games, practices, and some city events. At that time, no one could foresee that the field house could become a moneymaker and host a circus or a trade show. And it did, in addition to hosting a variety of sports events like a wrestling championship with 700 participants, a cheerleading championship, and Special Olympic events.

Pre-pandemic, we used to have between 50-55 sports meets for local youth every year.

We used to be the rain location for various events, including graduations. We had them here for 14 years.

Among non-sports events, I recall a dental clinic in 2006. It was organized and run by the State of CT for the uninsured population. People were getting their root canals, extractions, and cleanings here. The clinic booths were set up right in the arena with generators and extra power. About 4000 people received dental services at that time.

How many people can FLAC house?

FLAC is the second largest designated disaster shelter in New England, next to the Rockland Community College of New York field house. For that, we have the capacity of 7,500 people being inside. The full facility size is roughly 130,000 square feet with about 80,000 square feet in the arena.

For something like a basketball game, when all our bleachers are out, including the mezzanine, we can host about almost 4,000. 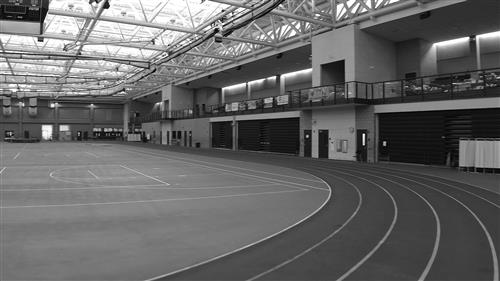 What is the most interesting part of your job?

Dealing with all the coaches on a weekly basis. I have to email and mass text all of them about their practice times, where to enter, and where to leave, especially nowadays. Communication is non-stop. Some of them I have known for 20 years.

I make sure the coaches have what they need when they are in the building, and that the teams come and leave on time.

What are your other duties?

I oversee the equipment maintenance at FLAC. Most of it has been in use from day one. Our basketball floor is original, and it is still in perfect condition. The scoreboard and the basketball hoops are 19 years old, but in good shape too.

I watched how the basketball court was assembled at FLAC; later, I saw how track equipment was set up. A lot of stuff to move around! It was fascinating for me to watch the landscape inside FLAC change so fast.

The biggest thing in arenas is changeovers when you have a track meet or a basketball game and you have a large crowd. When the event is over, and there is another one next day, the crew is working hard to get things ready: they clean, move and set up the equipment, stretch the bleachers out, make sure the scoreboard works properly, etc. Pre-pandemic, we used to be busy seven days a week from October until May.

What were the most memorable sports events that happened within your tenure here?

We have hosted the Southern CT Conference basketball semifinals and championship since 2017. That draws a very large crowd. The entire arena is set up with all the bleachers out. Thousands of people attend the events. There have been some memorable basketball games with our New Haven teams involved.

I recall boxing events as well. We hosted about four or five of them since 2005. We had former world champions like Chad Dawson; he fought here twice. There are many boxing fans in New Haven.

Fresh in my memory are the Walter Camp Football Foundation Weekends when we hosted Stay In School rallies.  During these events, the kids would meet famous football players, and get autographs.

What did you learn while working at FLAC? How did it change you?

Based on the amount of kids I have encountered over the years, I can say that I learned to work with kids and with coaches. Dealing with them has been a joy. Many kids I met twenty years ago here are now age 37, are fathers, have families, jobs... Time passed so fast.

You became a part of many New Haven lives…

What are you working on these days?

I have a project for the press box at Bowen Field: framing pictures of all our state championship football teams that won state titles. Twenty former all-state football players from 1970 to 2020. A number of pictures with the former players will be placed in the coach’s room at Bowen Field as well. I am also working on the history of the Hillhouse school football team, collecting artifacts. For example, I have two letterman sweaters from the 1940s (80 years old!) that a former graduate gave me. I am planning to put them in a shadow box for display.

Now, let us talk about the pandemic. How did it change your daily activities?

I was pretty shell-shocked. I saw this place going from thousands of people screaming, yelling, cheering kids on, to complete silence during the pandemic. No fans, no spectators. The facility was closed for a long time. We had to set the proper protocols in the building, to cover water fountains, to block off bathroom stalls. It is a whole new life now preparing to host events. Normal times, hopefully, are arriving soon. I expect that we will be very busy. 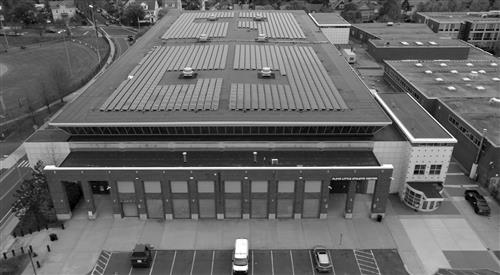 In every catastrophe, there is always some kind of positive, if you think about it. Can you think of any positives of Covid?

I think kids appreciate having sports activities more now, and the fact that they are able to compete and do what they love. Knowing that someday all of that may stop, makes you cherish what you have, motivates you to work hard and enjoy it while you can. Not everyone is going to be moving on to a college and become a high performing athlete. We have more urgency to enjoy what we have now and to work as hard as we can.